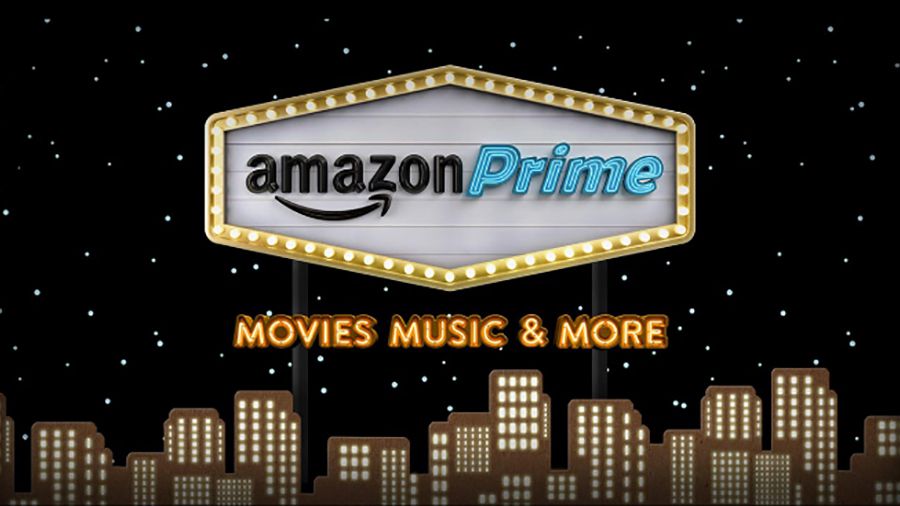 What to watch on Amazon Prime

Just in case you haven’t had enough of Jeff Bezos (he sells you everything, his  employees have to wee in a bottle, look up – he’s in space!) here’s Amazon’s streaming service. All hail to the Nietzschean supermen! May they rule us wisely. Now, be entertained citizen…

It’s better than you think. There is a  genuinely skilful ensemble cast and the cinematography is often sumptuous. A couple of times we’ve thought “I can’t believe I’m watching this….is it silly?” Maybe it is, but it’s a heap of fun, tense and we’re still hanging out for what’s next. The key might be that the great cast are actually connecting us with seemingly authentic emotions, and maybe you will feel it too.

Even though your first thoughts are that this will have Gerard Butler shouting “This is Greenland!” as he kicks someone into an abyss, its actually a fair bit more thoughtful and nuanced than the average blockbuster. Lars Von-Tier’s ‘Melancholia’ it is not, but there’s enough thinky-feely stuff acting as a delicious chutney on your explodey-action hotdog, making the whole thing slightly less service station food, and a bit more artisanal food truck. However, it is still a hotdog, and there is cheese.

Everyone’s favourite hot mess – Fleabag – is hilarious, inventive, poignant and if you don’t end up slamming at least the first series in one sitting, we’d be surprised. This is our favourite comedy drama, for which the brilliant Phoebe Waller-Bridge was deservedly showered in Emmys. Considering it’s popularity, it took an unusual artistic credibility to cap the show at two seasons. The show’s ending is perfect, and perfectly timed at the peak of it’s powers.

Goliath – Drama series. Billy Bob Thornton is a washed up layer with a path to redemption. IMDB 8.2, Rotten Tomatoes 82%

The Inbetweeners – Wonderfully immature comedy series, loved by the initiated. Go ahead and discover the meaning of ‘clunge’. IMDB 8.4, Rotten Tomatoes 83%

- What to watch on Amazon Prime